What happens if you can’t finish your early access game?

Launching a game is a serious commitment of time, energy, and money. During a traditional development cycle, you’ll finish and launch or cancel and move to a new project.

During early access launches, there’s a grey area in the middle. What happens when you sell your game to consumers before it’s complete, but can’t get across the finish line?

The reality is that cancelling an early access game might be the best decision for you, your studio, and your players. And there are many reasons why you might make the call to end development:

Regardless of the reason, it’s important to remember that you’ll be leaving behind players who took a chance on you. How you treat those players can make or break your reputation.

Transparency is key, even if you can’t finish your game 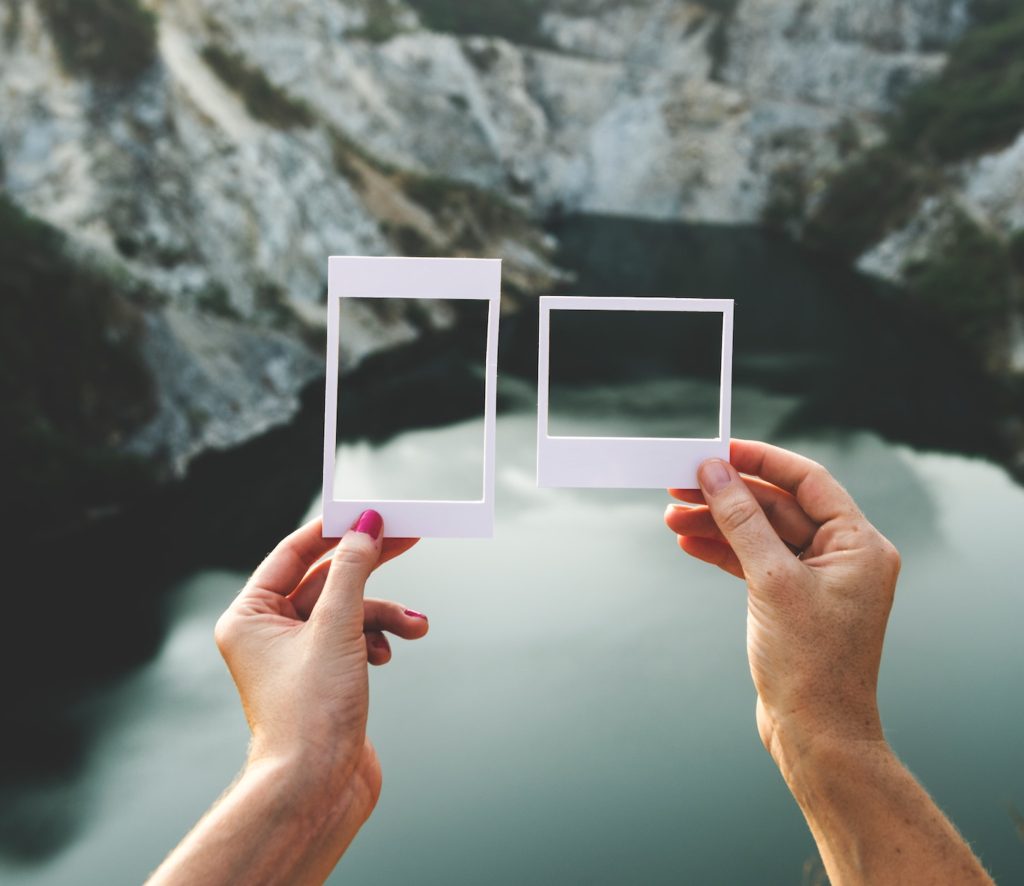 Many of your players will have the same question shortly after you make your announcement: “What happened?”

First, you’ll have some decisions to make about how much detail you want to share. Your players probably don’t need to know everything.

Think about what you would want to know in that situation:

You should immediately cease sales of your game and any add-on offers. Offering in-game purchases when the plug is about to be pulled is considered bad form.

Treat your players with respect. Remember, they took a chance on buying your game before it was finished. Early access customers have a reasonable expectation your game will eventually be released. Especially when you can’t deliver, it’s important to be humble, grateful, and respectful. 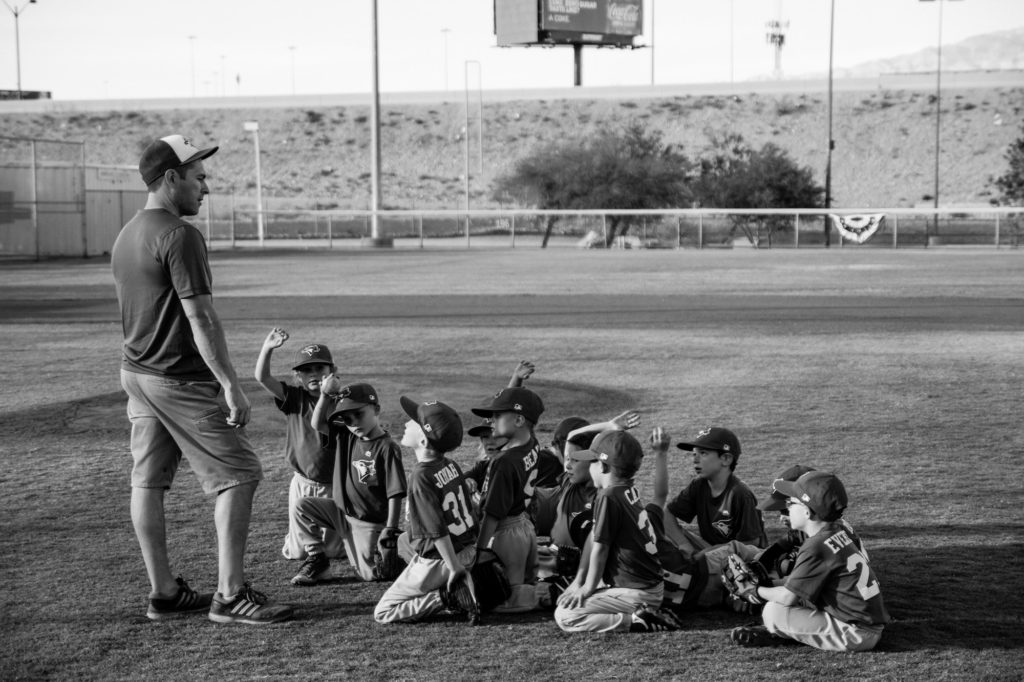 If you need to end development and sunset your live game, you should consider giving players some time to say goodbye. Remember that you need to allow time for your announcement to spread through the community.

Giving players a couple of weeks (or even a couple of months) to make peace with reality is important. During that time, you can celebrate your efforts and your community.

Some developers have chosen to reduce the cost of in-game purchases to nothing. Making premium goods free will allow players to experience as much of your game as possible before it’s gone for good.

If you can create an atmosphere of celebration, your game’s final days will be bittersweet. It’s still not an ideal situation, but it’s far better than universal frustration and disappointment.

If your game doesn’t feature microtransactions, you might consider a giveaway or steep discount for one of your other titles. Cancelling an early access game can cost you an enormous amount of goodwill. Anything you can do to express your gratitude and show respect can help mitigate damage.

You can read more about early access in The GameDev Business Handbook available now in digital format direct from Bithell Games or on Kindle from Amazon.

Written By Mike Futter
on December 14, 2017
After leaving behind a career in nonprofit funding, Michael Futter put his MBA to work as a journalist covering business and legal issues. During that time, he wrote countless stories about independent developer successes (many of whom are featured in his first book, The GameDev Business Handbook). Michael lives in New Jersey with his family.

More on this topic... 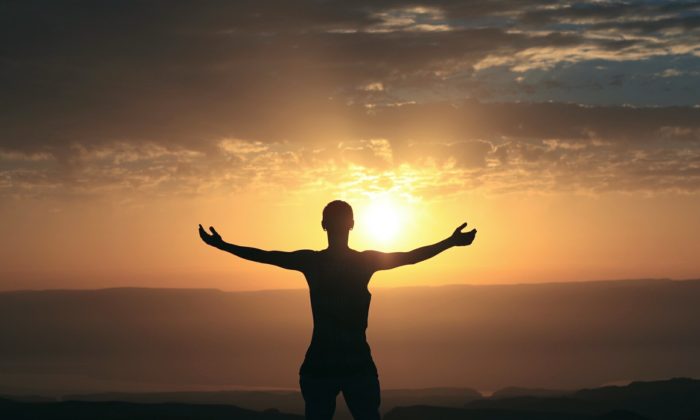