By 2005, when the sixth generation (PlayStation 2, Xbox, GameCube) wound down, players had been burned too often by bad licensed games. While the practice never fully dissipated (sports games are technically licensed titles), publishers began moving away.

In 2009, licensed games experienced a renaissance, in large part thanks to Rocksteady’s Batman: Arkham Asylum. The market had changed by then, and the democratization of development tools has given smaller studios the means to work with licensed IP.

Recently, Shantae developer WayForward teamed up with Universal for a project. The Mummy Demastered is based on the recent Tom Cruise monster movie. It’s a perfect example of a smaller studio making smart use of a license on a smaller scale.

Some publishers, like Square Enix, are even offering up established intellectual property that has gone untended. Developer Sushee ran a successful Kickstarter game for a new entry in Square Enix’s Fear Effect franchise after securing permission from the publisher. 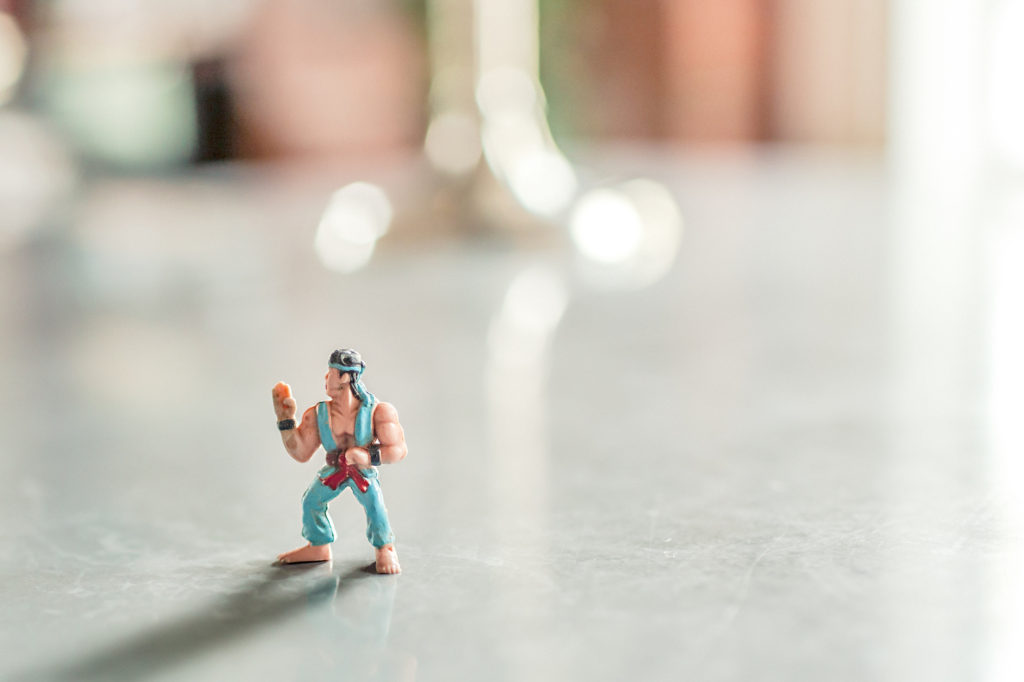 Zen Studios and its pinball offerings are a perfect case study in innovative IP use. You can find both Deadpool and South Park in its extensive silverball catalog.

Both of these properties have spawned standalone games rated “M for Mature” by the ESRB. The source material is rife with foul language and blood. In short, neither of these would be considered appropriate for children.

In adapting the IP for pinball, Zen Studios managed to excise the graphic content and retain the spirit. The result? ESRB ratings of E10+ (suitable for children above the age of 10).

This allows licensors to reach new audiences with a safer version of characters and properties otherwise intended for adults. Kids might not be ready for Deadpool’s adult humor, but Zen Studios is still able to portray his lighthearted, goofy personality.

As those younger pinball players grow up, they’ll already recognize the characters. This might make them more interested in finding out more about the properties when they are mature enough to handle the source material.

You can read more about working with licensed properties in The GameDev Business Handbook available now in digital format direct from Bithell Games or on Kindle from Amazon.

Written By Mike Futter
on December 19, 2017
After leaving behind a career in nonprofit funding, Michael Futter put his MBA to work as a journalist covering business and legal issues. During that time, he wrote countless stories about independent developer successes (many of whom are featured in his first book, The GameDev Business Handbook). Michael lives in New Jersey with his family.

What happens if you can’t finish your early access game?
What to expect from a licensing agreement