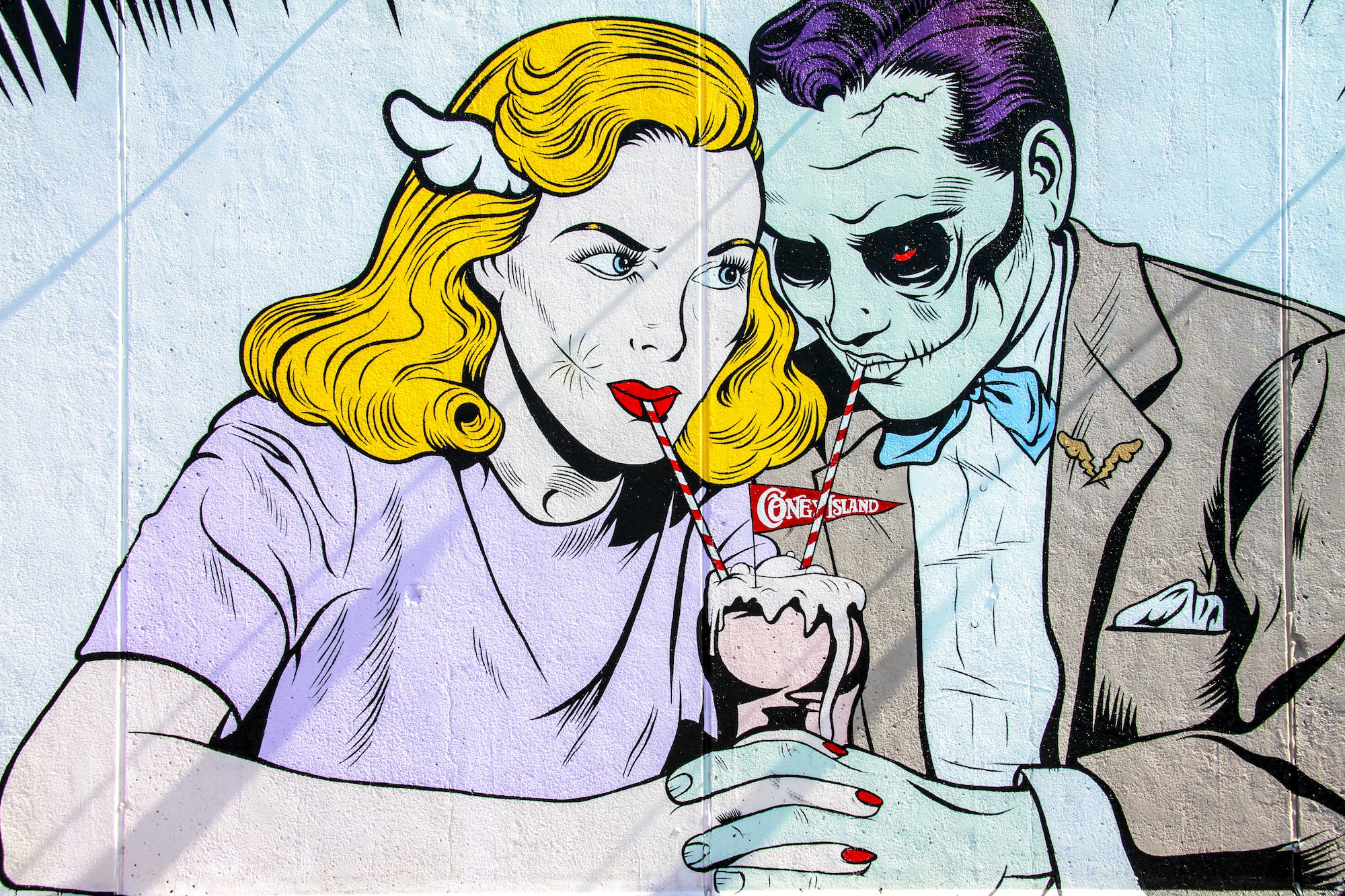 What to expect from a licensing agreement

Realistically, if you don’t have any experience making games, you aren’t likely to secure a license. Once you do ship a game or two, you can consider ... 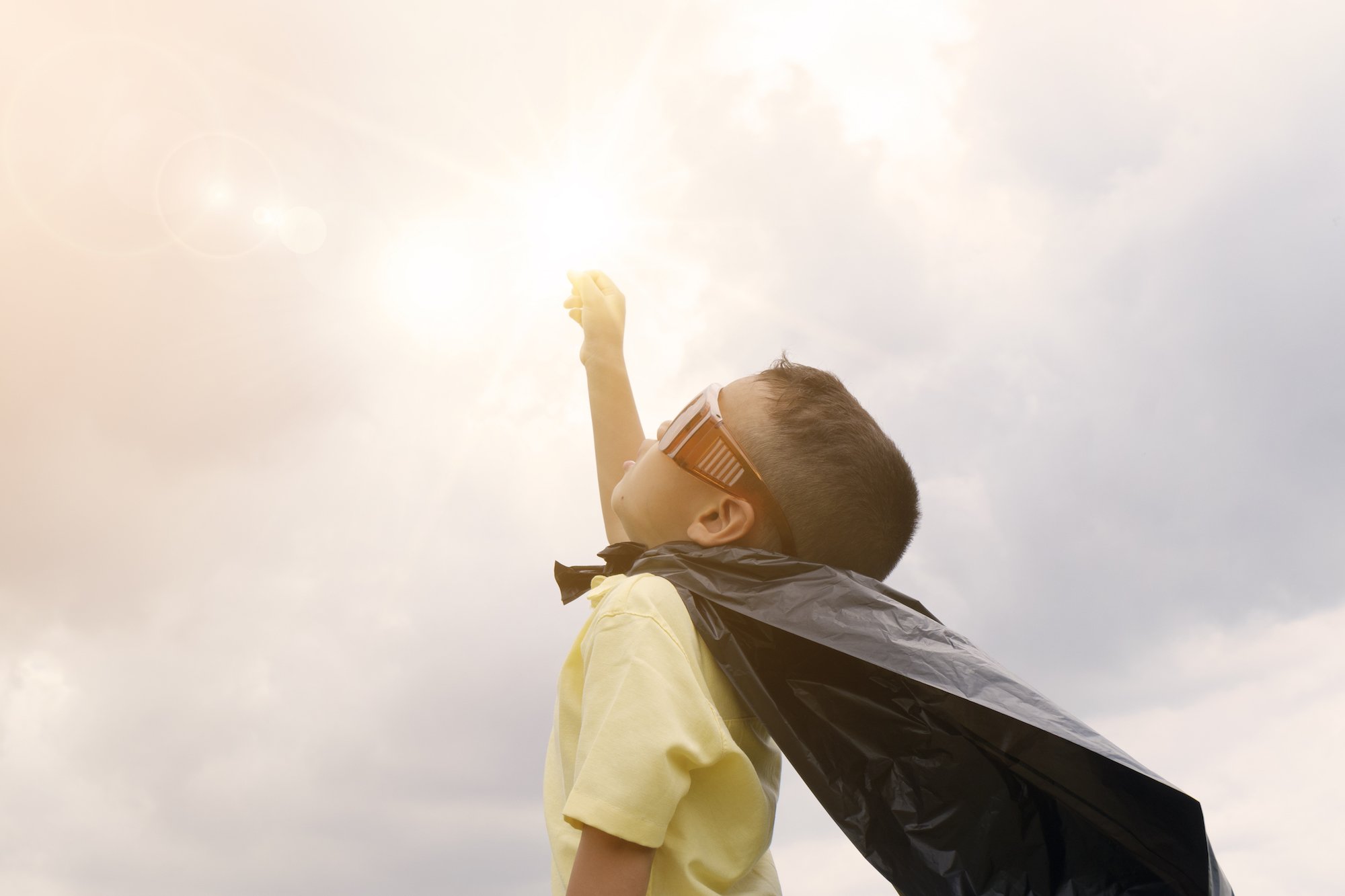