The right time to pitch to publishers

Pitching your game to publishers is not unlike the story of Goldilocks and the Three Bears. You need to find the time in your development cycle that is just right.

You don’t want to ask for meetings too early. And you most definitely don’t want to wait until it’s too late. So, when’s the right time to pitch?

The answer depends on your track record, the publisher’s preferences, and what kind of relationship you’re seeking.

Don’t pitch without something to show 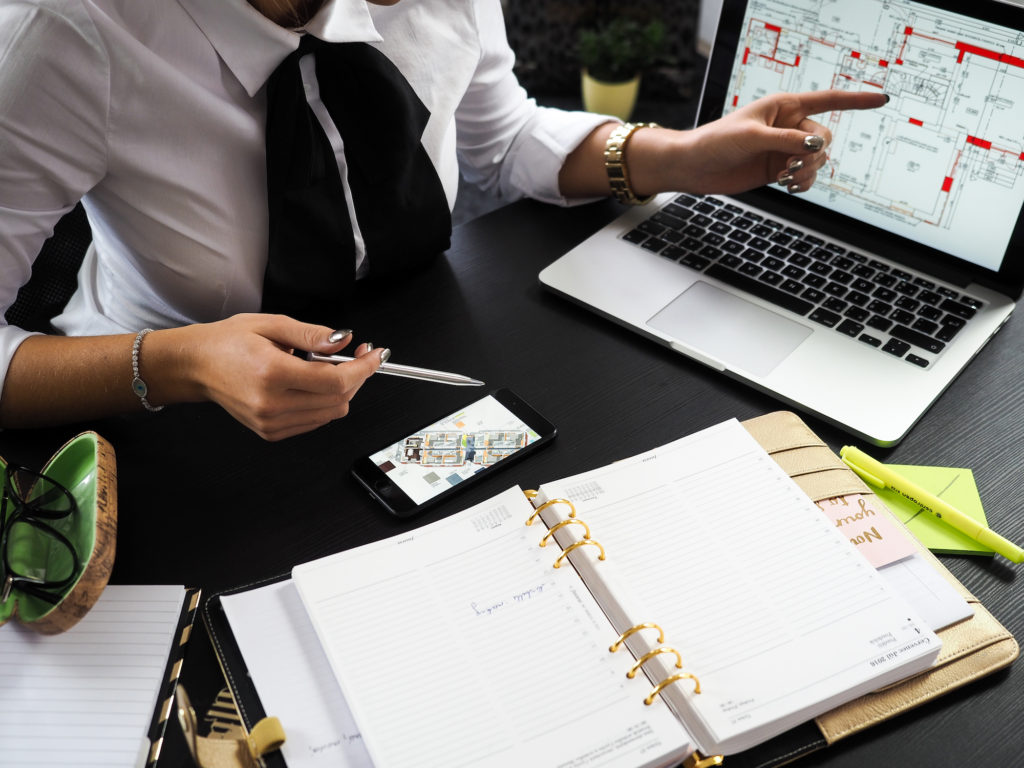 Publishers want to see your game. If this is your first time pursuing a publishing agreement, be prepared with gameplay.

Many publishers won’t take you seriously if you don’t have a prototype. You don’t need fancy art, detailed environments, or graceful animations. What you do need is a demonstration of what makes your game different and exciting.

You don’t necessarily need to put the controller in the publisher’s hands (though you should be prepared to). Rather, you need to have the means to demonstrate your concepts.

In some instances, publishers will be interested earlier. Animated GIFs of your game shared on social media might be enough to attract the right eyes.

Don’t be afraid to ask publishers directly what they look for in a pitch. You’ll get a sense of what you should have in place before reaching out again.

It’s possible to wait too long to pitch. Once your window closes, you’re on your own.

There are too many tales of developers that launched their game without proper marketing support. It’s pleasant fantasy to believe a publisher will swoop in and save the day.

Once you’ve put your game in the public’s hands, publishers can do little to steer messaging. This is doubly true if your game simply isn’t good. Even experts in marketing and press relations can’t fix a bad player experience.

Many publishers will stay clear of developers that have already released their games. The exception to this is when an independent game becomes a runaway hit.

At that point, publishers might be a natural partner for bringing a game to more platforms. For instance, if you’ve only developed for PC, a publisher might be able to assist with funding for console porting.

There are also publishers that will sign your game after crowdfunding or an early access launch. You’ve already built your community and your messaging is in progress, but you may still need assistance.

Publishers can help with distribution and marketing. There’s still time to make that final push to release.

For more on working with publishers and other partners, read The GameDev Business Handbook (available now in digital format).

Written By Mike Futter
on October 26, 2017
After leaving behind a career in nonprofit funding, Michael Futter put his MBA to work as a journalist covering business and legal issues. During that time, he wrote countless stories about independent developer successes (many of whom are featured in his first book, The GameDev Business Handbook). Michael lives in New Jersey with his family. 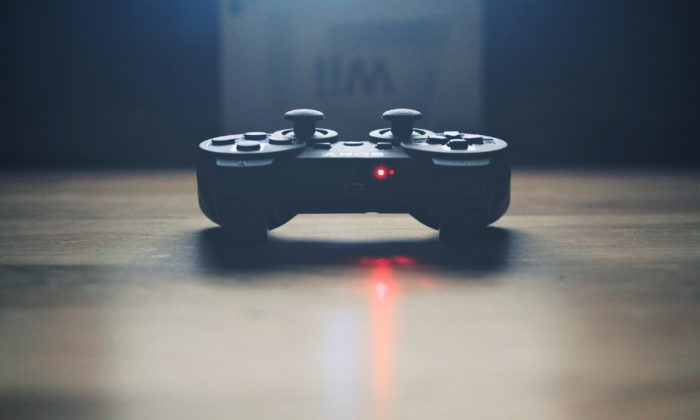 Finding a partner to port your game
October 27, 2017
When we discussed budgeting, we explained the concept of opportunity cost. You can’t do everyth... 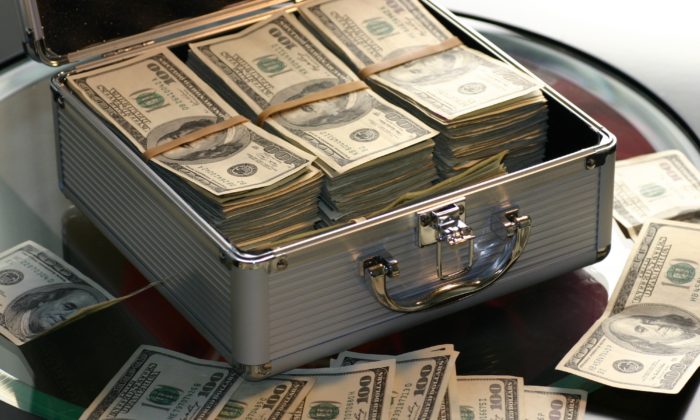