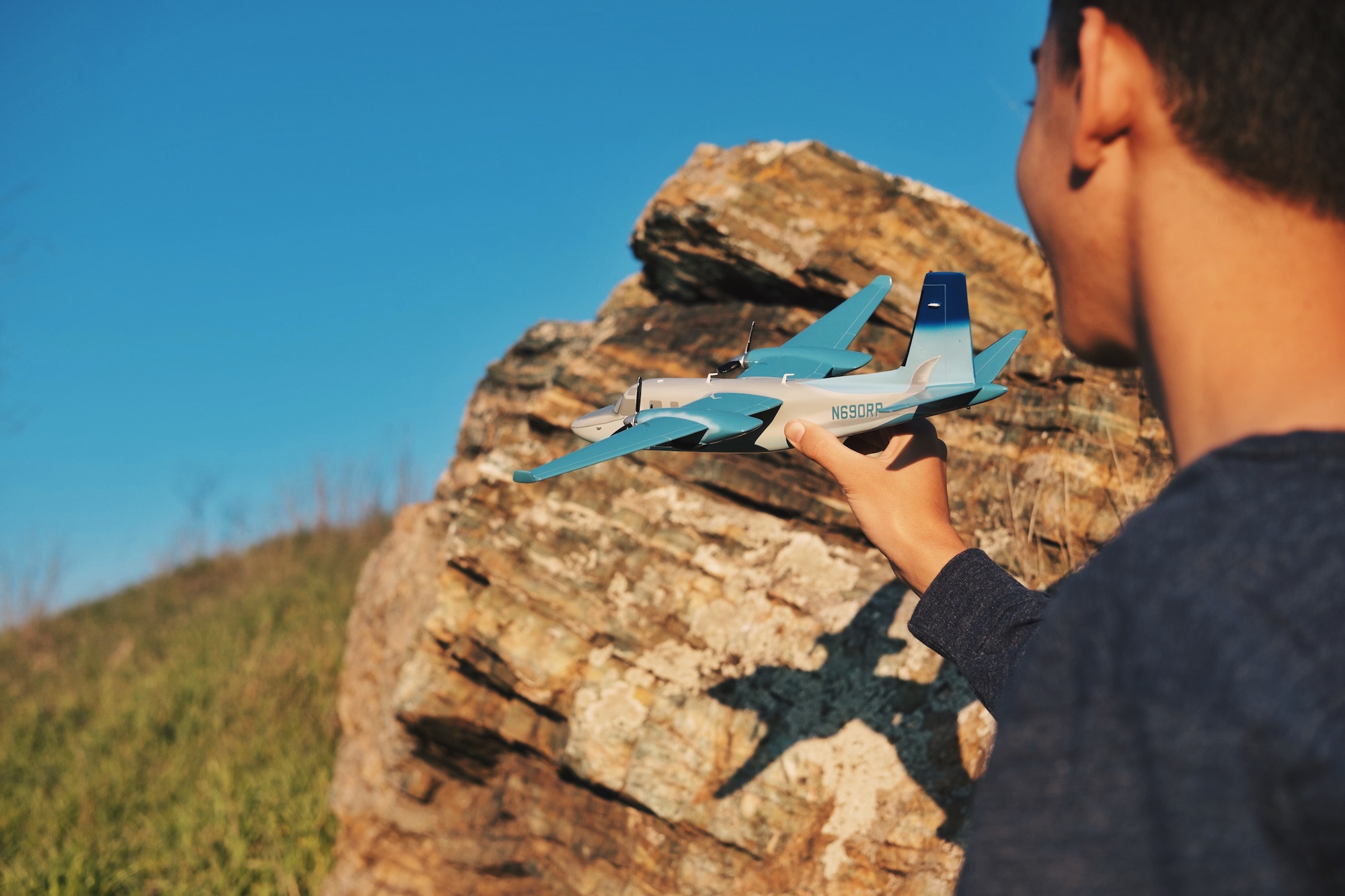 Four things you might forget before you launch your game

When you start getting closer to your game’s launch, your life is going to be consumed with bug squashing and polishing. It’s easy to get so focused on production that you lose track of all the things required to ...