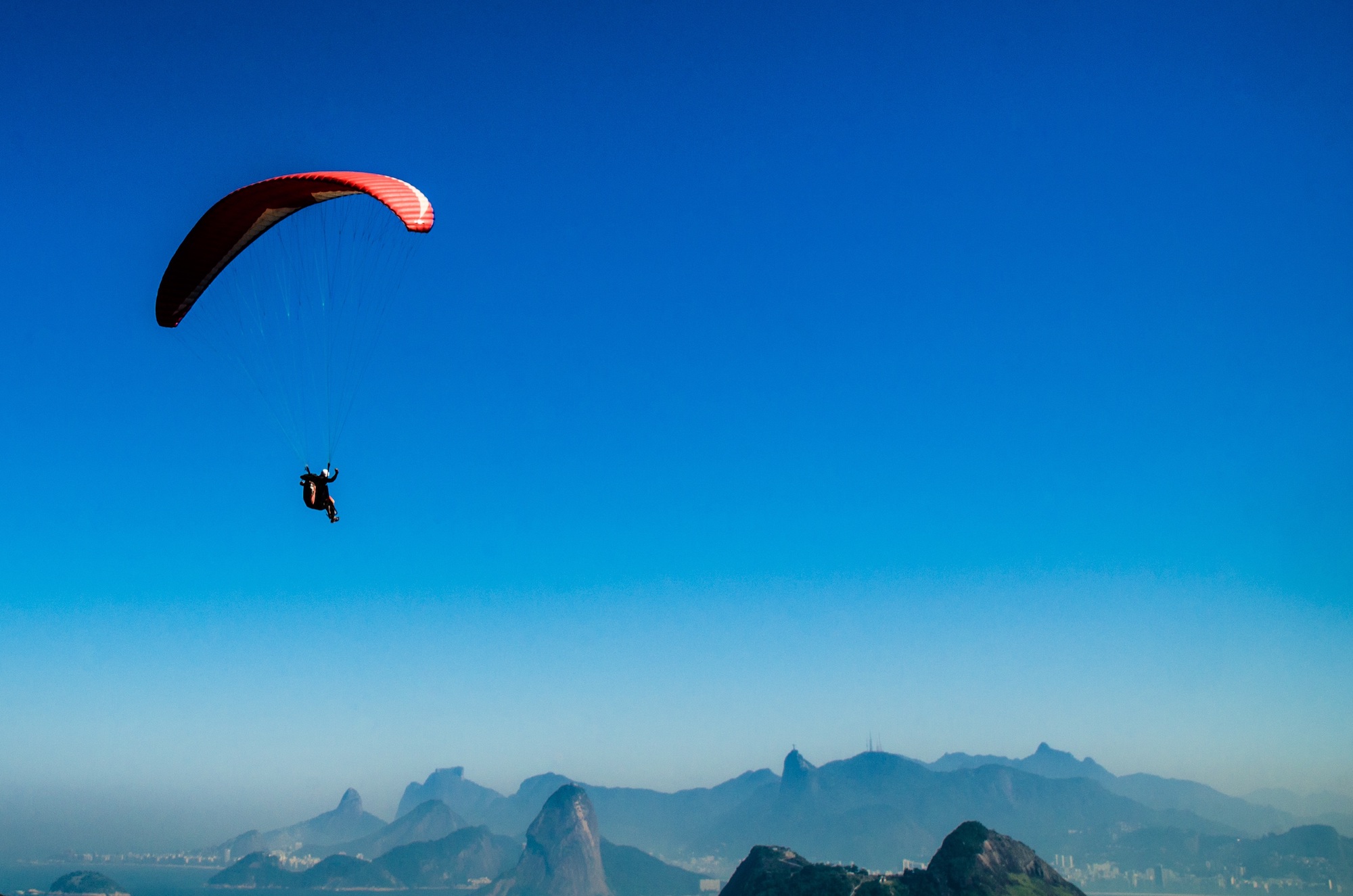 Be honest about your crowdfunding risks and challenges

At the bottom of most Kickstarter pages, below the pitch, is something often overlooked. Way down at the bottom, there is a little section labeled "Risks and Challenges". Most project managers don’t take it ...