In 2012, Double Fine touched off the video game crowdfunding avalanche. After the success of Double Fine Adventure (later renamed Broken Age), it took mere weeks for a flood of developers to storm Kickstarter.

At first, novelty made media coverage an easy pitch. However, as email boxes filled with announcements, writers got over their love affair with crowdfunding.

Campaigns started to fail due to saturation and discoverability issues. Developers realized they needed to do more to woo backers. Concept art, talking heads, and a feature outline weren’t enough anymore. 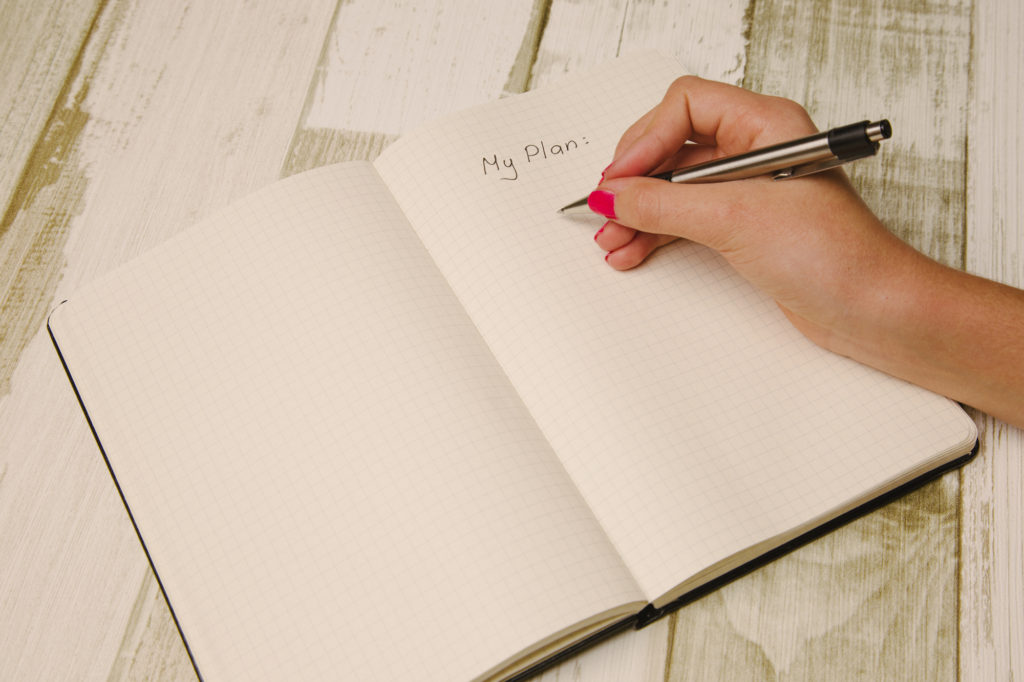 When the video game world flocked to Kickstarter, planning was minimal. Harebrained Schemes spent about two weeks getting ready for the Shadowrun Returns campaign. The campaign was barebones, trading exclusively on love of the franchise and the team’s pedigree.

Potential backers might still take a look at your project based on IP and team, but they won’t pledge unless you’re ready to show much more. Before coming to Kickstarter in 2017, project managers need to spend about six months preparing.

When campaigns launch, backers often expect fleshed out concepts, a clear roadmap, and gameplay footage. Some developers even release their prototype or short demos during the campaign. 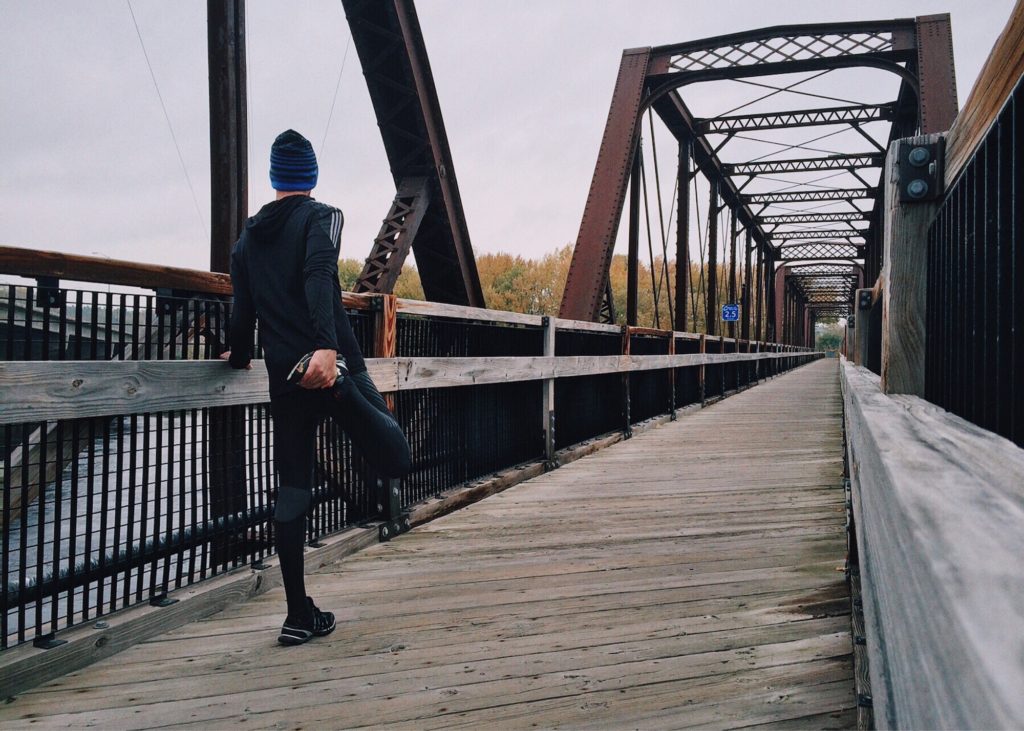 Part of the planning cycle should be spent on stretch goals. Early video game Kickstarter projects were haphazard in adding content and promising additional features.

In many cases, stretch goals weren’t considered before the campaign launched. Instead, the enthusiasm of early success and the desire to maintain momentum led to over promising.

It’s common today for project managers to specify what funding levels above the goal will trigger stretch goals. This allows the community to self-monitor progress and generate momentum. It also conveys smart planning, while projecting confidence that your stated timeline incorporates work on stretch goals.

Physical rewards are easier to promise than deliver 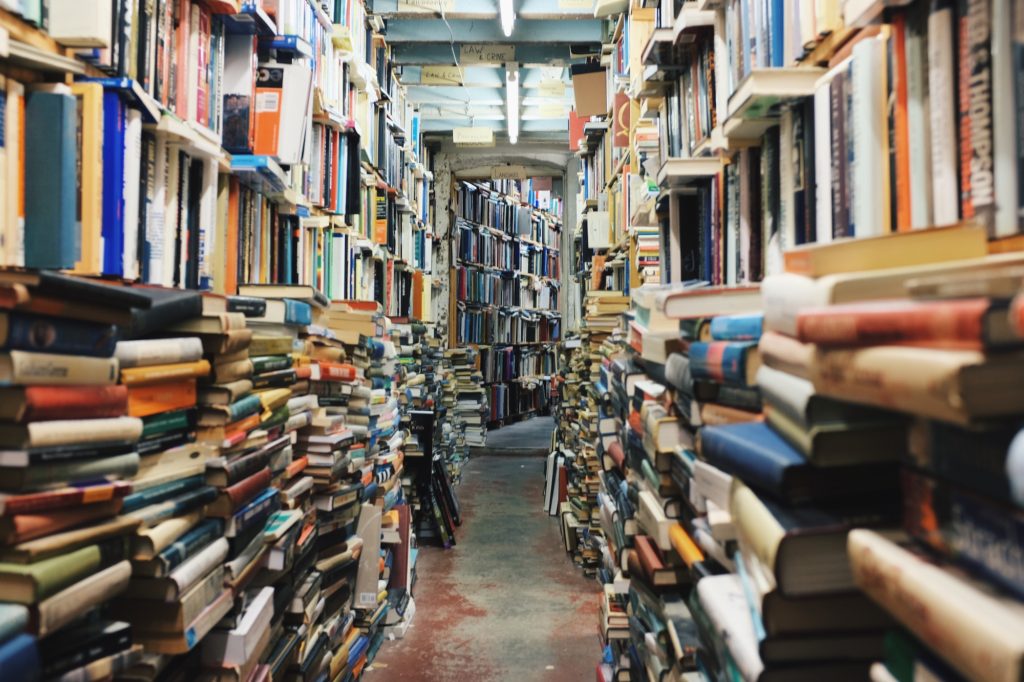 T-shirts, art books, keychains, and prints often sound like great ideas. Physical tokens to commemorate your campaign are often better in concept than execution, though.

That’s not to say they should be avoided entirely. Rather, proper planning and appropriate backer tier placement are necessary. Without forethought, physical rewards can hold you back instead of propel your project forward.

You can read more on crowdfunding planning and success in The GameDev Business Handbook, available now direct from Bithell Games and on Kindle via Amazon.

Written By Mike Futter
on December 5, 2017
After leaving behind a career in nonprofit funding, Michael Futter put his MBA to work as a journalist covering business and legal issues. During that time, he wrote countless stories about independent developer successes (many of whom are featured in his first book, The GameDev Business Handbook). Michael lives in New Jersey with his family.