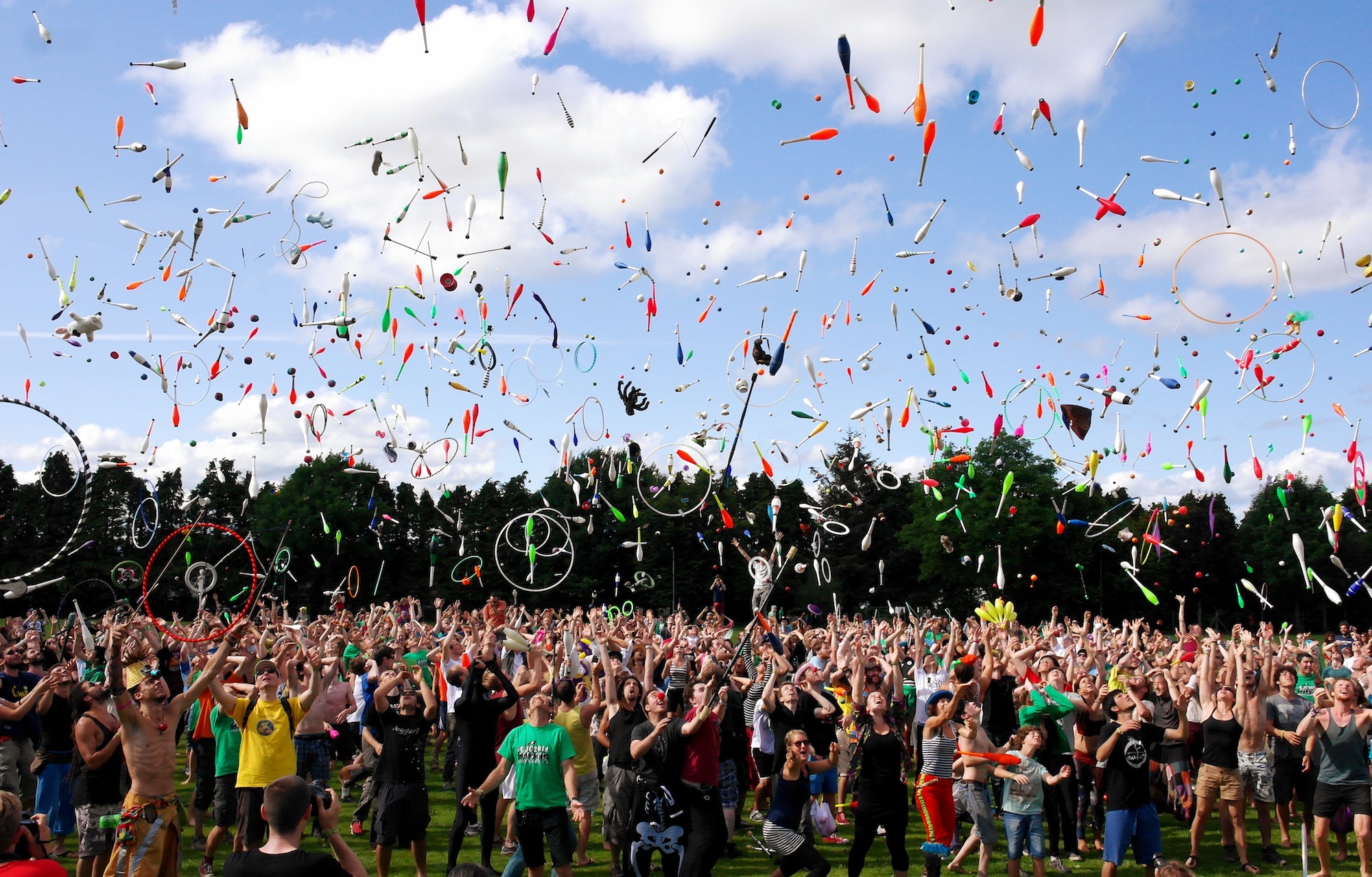 In 2012, Double Fine touched off the video game crowdfunding avalanche. After the success of Double Fine Adventure (later renamed Broken Age), it took mere weeks for a flood of developers to storm Kickstarter. At ...