It’s a common story. A scrappy development team toils away on a fan project, gathering support on forums, but otherwise staying relatively quiet.

The media picks up on the ambitious project as it nears release. A short amount of time later, the game is published and available for download.

Then, a few days later… it’s gone. In its place is a notice from the development team that they’ve been forced to remove the game.

The vanishing act could be the result of a cease and desist letter, a Digital Millennium Copyright Act (DMCA) takedown, or a lawsuit. Enraged fans take to the internet with one rallying cry:

Unfortunately, “fair use” isn’t the impenetrable shield many people believe it to be. True fair use is nuanced, specific, and doesn’t carry the “get out of jail free” power many vest in it.

Proving parody is harder than it seems 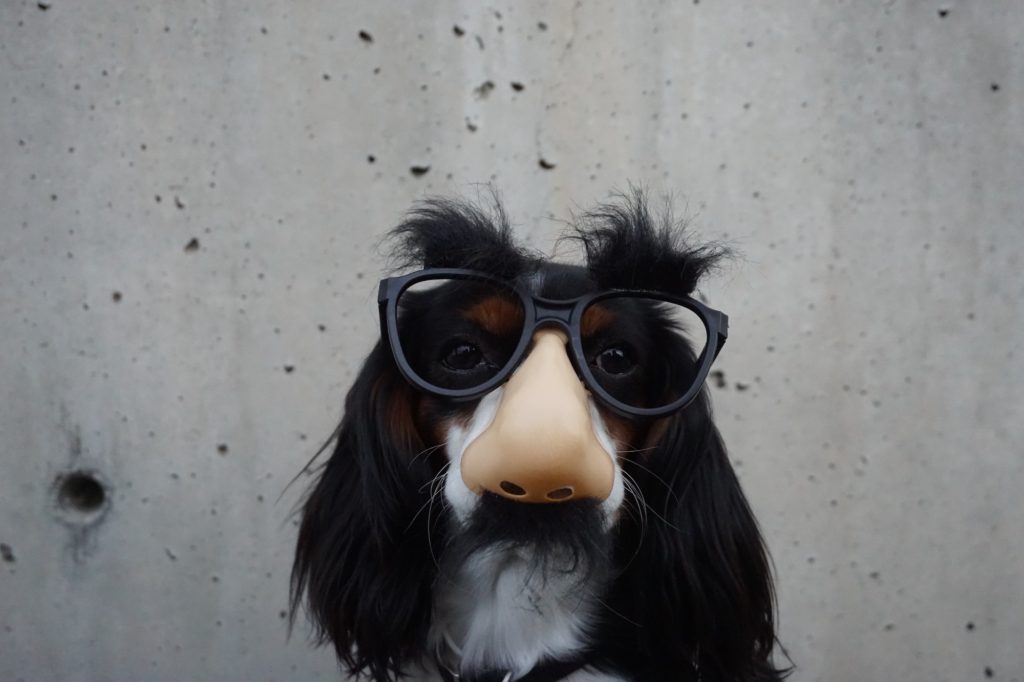 Fair use is what’s called an “affirmative defense.” In other words, it’s an admission that you did infringe on someone’s intellectual property, but circumstances negate the liability.

Fair use is split into two categories: parody and commentary/criticism.

Parody, a new or transformative work that exaggerates or pokes fun at the original or its author, is the harder of the two to prove. For instance, Spaceballs is a parody of Star Wars. It includes characters and scenes that evoke comparisons to the source work. Instead of merely copying George Lucas’ original, it pokes fun at how Star Wars uses science-fantasy tropes.

You can’t simply put a lightsaber-alike in your game just because you like Star Wars. You can’t use protected settings and characters without permission and label it parody.

Even if you successfully execute a work of parody, you might still find yourself in court. You’ll need to prove that your game is transformative and only uses the minimum portion of the original to evoke the comparison.

Note that satire (humorous or exaggerated commentary on current events or political issues) is not covered under fair use.

Fair use in commentary and criticism requires moderation 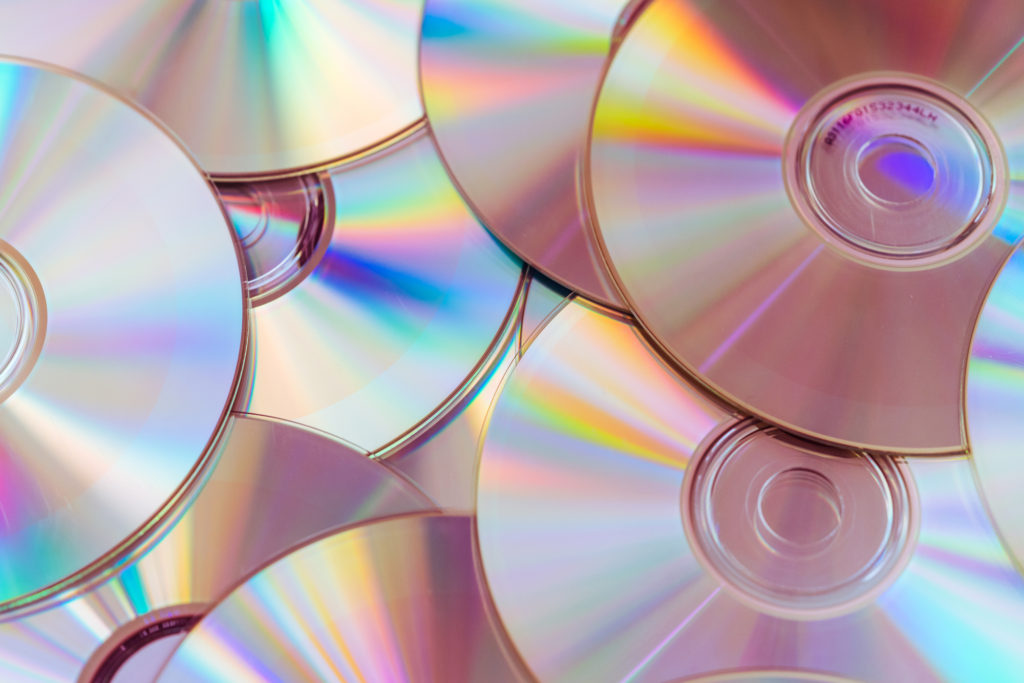 The other broad category for fair use is commentary and criticism. These cases are about creating a transformative work that is enhanced by judicious use of protected material.

For instance, news reporting or a book review that uses an excerpt from a protected work would likely fall under fair use. Determining that is more art than science, though.

The trickiest part is that there is no way to predict how a court will decide your case (if it gets to litigation). No attorney can guarantee that your use of copyrighted material won’t result in a lawsuit. They can’t promise either that litigation will be in your favor.

If you don’t have the financial means and the legal resources to fight a lawsuit, you’re best off seeking permission first. If you don’t get authorization, move on. It doesn’t make sense to risk your livelihood.

You can read more about intellectual property and fair use in The GameDev Business Handbook (available now in digital format).

Written By Mike Futter
on November 14, 2017
After leaving behind a career in nonprofit funding, Michael Futter put his MBA to work as a journalist covering business and legal issues. During that time, he wrote countless stories about independent developer successes (many of whom are featured in his first book, The GameDev Business Handbook). Michael lives in New Jersey with his family.

Stop touching it: how not to blow the deal you just made
Trademark and copyright are two different things