Stop touching it: how not to blow the deal you just made

When negotiating, your goal should be a deal that gets you the most important things you want. Before you sign, you should review everything. There are many moving pieces during negotiations, and it’s easy to get confused.

Assuming everything is satisfactory, you’re on your way to a signed contract. Congratulations!

Just be careful from this point until everything is signed. There’s still time to blow it.

Once you come to terms, shake hands, and part ways, the deal is essentially done. There is an expectation in place that the paperwork will be drawn up and signed without incident.

It’s too easy to develop buyer’s remorse after a negotiation. Many people feel conflicting emotions after a deal is complete. On one hand, they feel good about what they got out of the agreement. On the other, they wonder if they could have gotten just a bit more.

You must suppress the urge to re-open negotiations. Asking to return to the table can tank the entire agreement.

Re-opening talks can sour the relationship. You might find that the other side will take a tougher stance, if they’re willing at all to sit back down.

The point between agreement and contract execution is delicate. This is when it’s easiest for either party to back out. Asking for more at this point can signal that you’ll be challenging to work with and lead a publisher to back out.

There are times to re-open deal negotiations 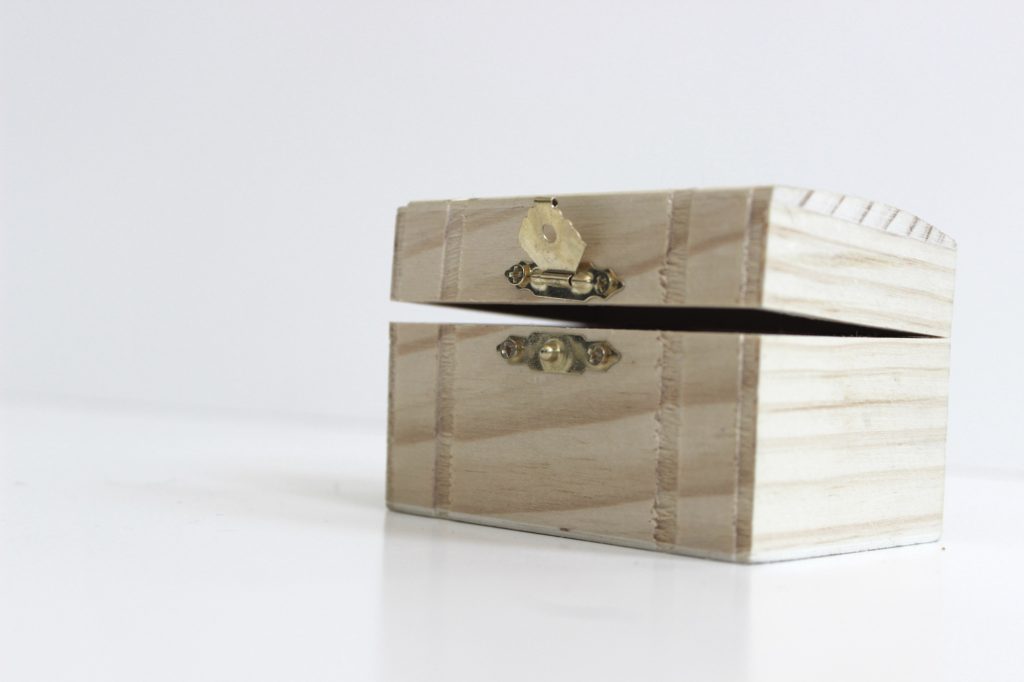 There are moments when you’ll want to reach out in that fragile period between agreement and contract execution. An unexpected event that will change your timeline or capacity to complete the project can reshape an agreement.

For instance, if a crucial staff member decided to depart or join the company, it’s worth bringing that to the other side’s attention. You still might not get back to the table, but it’s worth delicately discussing.

Even in these instances, you must be careful. Your deal (and your reputation) are on the line.

You can read more about negotiations in The GameDev Business Handbook (available now in digital format).

Written By Mike Futter
on November 2, 2017
After leaving behind a career in nonprofit funding, Michael Futter put his MBA to work as a journalist covering business and legal issues. During that time, he wrote countless stories about independent developer successes (many of whom are featured in his first book, The GameDev Business Handbook). Michael lives in New Jersey with his family. 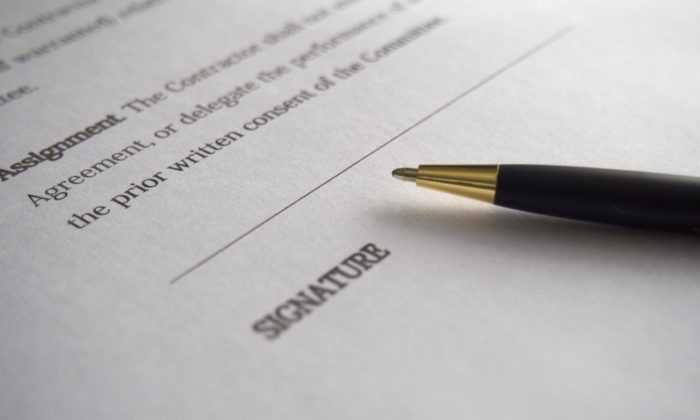