How to set yourself up for negotiation success

The video game business (like most industries) is built on contracts. Whether you are hiring studio staff or working as a freelancer, you’re going to need to sign on the dotted line. Before you do, you’ll likely be at the negotiation table.

The start of any negotiation sets the tone for the entire process. That’s why it’s crucial that you spend time on research and introspection before you begin.

Here are some things to consider: 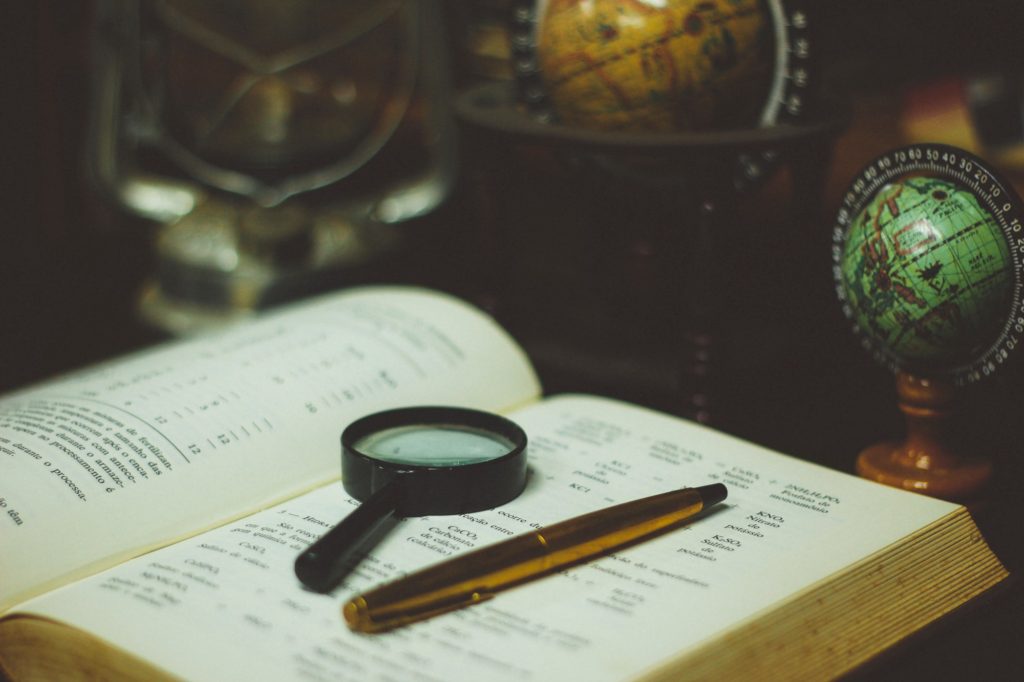 Whether you’re interviewing for job or bargaining with a publisher, going into a negotiation blind can be disastrous.

If you ask for too much, you could be shutting the process down entirely before it truly begins. If you settle for too little, you could find yourself resenting the mismatch between compensation and deliverables.

Whether you are interviewing for a job or hammering out publishing terms, you need context. Talk to your peers. If you’ve built your network, reach out to friends who have been through this before. 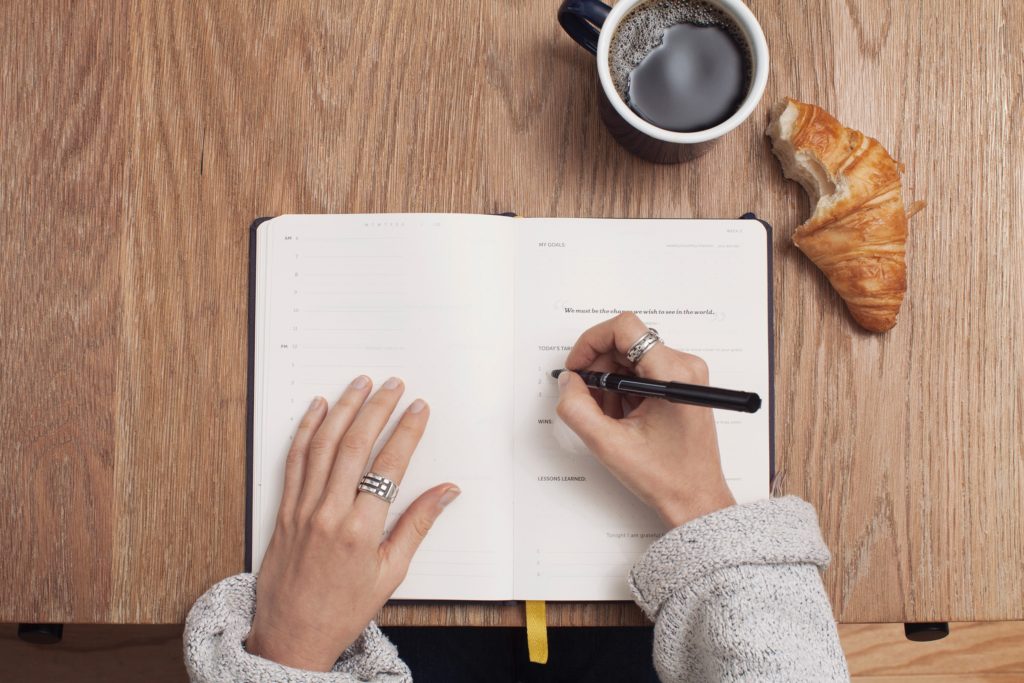 When you’re negotiating with a potential employer, salary is probably top of mind. However, there are other things to consider.

You might be focused more on quality of life than bottom line. For that reason, you might be content with the salary offer, but request more vacation time. You might want an adjusted work schedule to accommodate childcare needs.

Likewise, if you’re working through a publishing deal, you have a number of things to consider. These include:

When entering a negotiation, it’s important to be realistic. You aren’t likely to get everything you want.

Figure out which of the many negotiating points are most important to you and which you can give on. You’re going to need to give something up in one area to get a little more in another.

Look at the full scope of the agreement in advance. If you plan ahead, you’ll have a better chance of getting the more important items.

Be honest with yourself 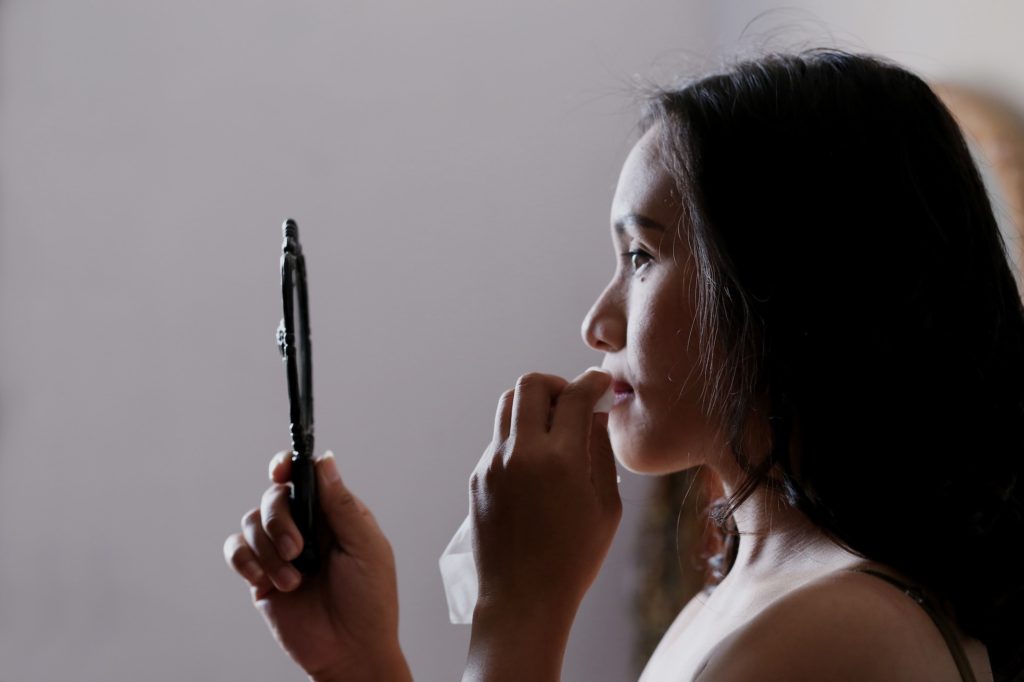 Sometimes, it’s better to walk away from the negotiating table without a deal than to agree to a bad one. But what exactly makes for a “bad” deal?

The only way to know if you should move ahead is to prepare in advance. It’s important to have a target and breaking point for each negotiating item.

For instance, many game concepts can come to fruition at different price points. The $1 million version will have a different scale than the $2.5 million version, but both might fulfill your vision.

However, you might not be able to bring your concept to life at less than $1 million. Accepting a deal for $500,000 might require you to compromise your artistic vision or require the elimination of key differentiating features.

Additionally, you might wish to retain control of your intellectual property. If the publisher requires you hand those rights over, you’ll have a hard decision to make. If IP control is a sticking point, you may be better off walking away than taking the deal.

It’s important to remember that negotiations are more than a series of bullet points, though. They are ecosystems. Changing one element of the deal has an impact on everything else.

For instance, if you won’t sign without retaining IP control, you might still be able to close the deal. You’ll likely have to give up other aspects, like revenue share percentage or total funding amount.

That’s why it’s so crucial to prioritize before you get to the negotiating table. Know what you’re willing to give up and what’s going to break the deal entirely.

You can more about negotiations, bargaining, and getting a good deal in The GameDev Business Handbook (available in digital format now).

Written By Mike Futter
on October 31, 2017
After leaving behind a career in nonprofit funding, Michael Futter put his MBA to work as a journalist covering business and legal issues. During that time, he wrote countless stories about independent developer successes (many of whom are featured in his first book, The GameDev Business Handbook). Michael lives in New Jersey with his family.

Finding a partner to port your game
Stop touching it: how not to blow the deal you just made