There was a time not that long ago, when end-user access to beta tests was uncommon. In the days of physical media, players typically applied online and hoped a disc would show up in the mail.

Today, closed betas, open betas, and even alpha tests are open to the public. While this allows developers to capture more data, it has introduced confusion. Many end users don’t understand what the terms alpha and beta mean.

To make matters more confounding, some publishers are pushing those definitions in new directions.

The classic definitions of alpha and beta 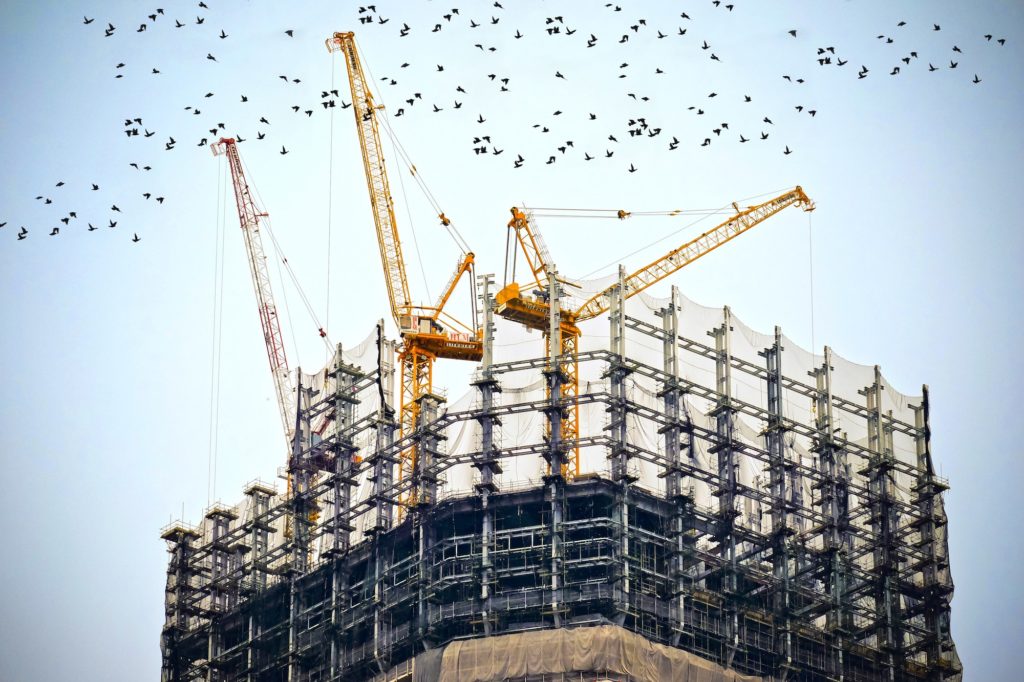 Until recently, “alpha” and “beta” had definitions commonly used by nearly all developers. The “alpha” milestone typically referred to a game that was playable from start to finish. It would still have plenty of bugs to iron out during the rest of development. Some art, animation, and sound effects might not yet be finalized.

Between alpha and beta, developers would be finishing up all of the key missing pieces. Bugs would be squashed and content would be finalized. In a traditional beta, there would still be a number of bugs to deal with prior to certification.

Testing phases have since become marketing tools. Putting a traditional beta (and all of its bugs) in front of consumers can be disastrous.

Many core players understand that games will change and improve between testing and launch. However, too many betas have been made available close to release, breeding confusion. In those instances, players treated test builds like polished demos, leading to negative word of mouth.The marketing department wants people to buy games. Testing gives consumers an early (hopefully positive) taste, while delivering user data. However, bad beta experiences can harm sales.

For that reason, we’ve seen a trend of publishers putting forward more polished beta tests. If you’re going to be out in public, especially with an open beta, you want people to have an experience that makes them inclined to purchase.

So how does that change things? 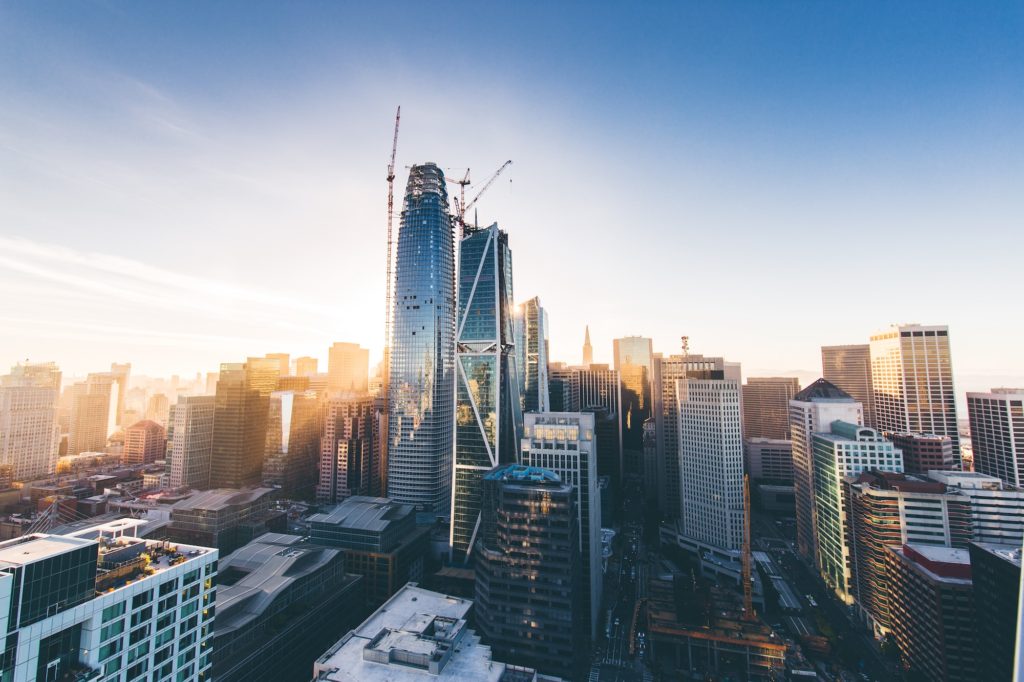 A number of publishers have started to frontload more of the development cycle. We’re starting to see some builds labeled as “alpha” that would traditionally fall in the “beta” category.

You also might still want to run a beta test close to your release. We see this often with online games. It may seem to consumers that there is nothing that can be when a beta test is only a month before release.

However, there’s still time to load testing servers, fine-tuning online interactions and matchmaking, and cleaning up remaining bugs for a release day patch. It’s important to be up front about what you want out of a public testing phase.

Communicate with players. Let them know how far along your game is and what you want them to focus on during the test. It may even be worthwhile to let them know how old a beta test build is (it could be weeks or even months old). In fact, some issues that pop up in the build might already be fixed.

Keeping the lines of communication open with players will ensure you get the data you need. It will also help keep consumer expectations in line with reality.

The GameDev Business Handbook (available now in digital format) goes in-depth on production pipeline and what to expect from development.

Written By Mike Futter
on October 20, 2017
After leaving behind a career in nonprofit funding, Michael Futter put his MBA to work as a journalist covering business and legal issues. During that time, he wrote countless stories about independent developer successes (many of whom are featured in his first book, The GameDev Business Handbook). Michael lives in New Jersey with his family. 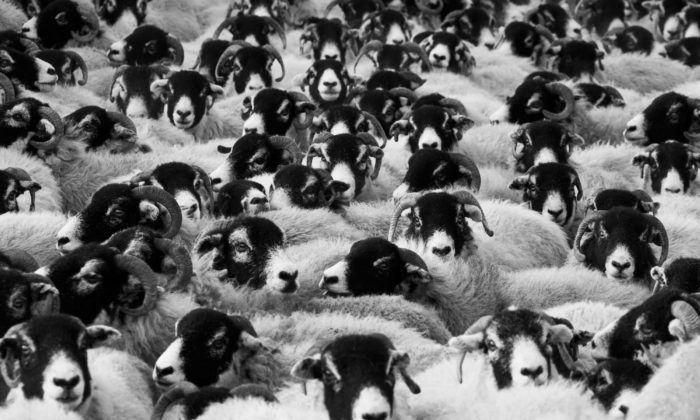 Game cloning: Protecting yourself from theft
October 19, 2017
There are few things more disheartening than having your brilliant game design stolen. Game cloning ... 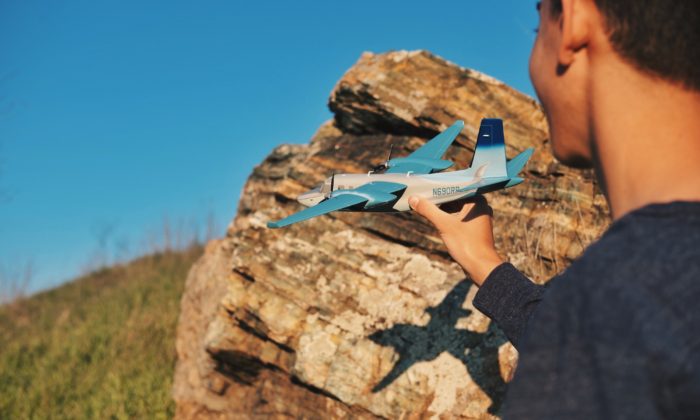 Four things you might forget before you launch your game
October 17, 2017
When you start getting closer to your game’s launch, your life is going to be consumed with bug ...
Game cloning: Protecting yourself from theft
Getting paid by publishers